The Hardest Part About Being Miss America

This topic hands down is one of my top five most asked questions.

It starts with, “what’s the hardest part about being Miss America?”, or, “what’s the worst part about your job?”, and is almost always followed up with a, “don’t worry, you can be honest with me.” I have always been one hundred percent authentic and honest in every answer I give and it always makes me laugh when it is assumed I would be dishonest when asked this particular question. However, it is a fair thought, as I would never want to talk poorly about my title or my year as Miss America. Nor could I ever answer such a question in ten seconds. So this blog post is in response to this question.

When you’re younger and you watch the Miss America’s of your childhood do this job exceedingly well, by the time you are of age to compete, you think you know exactly what the job of Miss America means. With full transparency, I admit to you that even though I felt in my heart of hearts I knew what it took to be Miss America, in reality I knew very little.

Now, being a hopeless romantic and an art major, I cry at a really great Subaru commercial, and I am predisposed to emotionally attach and invest myself in every human I meet. This means that for the first few months of being Miss America, every heart felt conversation I had, I became overwhelmed with giddy emotions. People probably thought I was very emotionally unstable.

This also meant there were some very difficult times. As I read back through my journal I am reminded that there were times of confusion and doubt. That I often doubted my ability to do the task ahead, believing that my insecurities were truth markers that mapped out how far my capabilities could go. There were moments when I would be in a sea of hundreds people all loving me so well, asking questions about being Miss America, telling me I was beautiful, but I had never felt more alone. I believed the lie that “I was known by everyone, but understood by none.”

When I read through my journal today, I almost feel as if a different human wrote the first half and another took over the next. But this change in perspective does not happen overnight. Rather I can look back now at the person I was on September 11, 2016 and smile, for I now know that she hasn’t even started yet.

There are a million and one lessons I learned in this past year, and hopefully, I will slowly and surely process them all. But looking back, a few stand out.

A question that often followed “What’s the hardest part about being Miss America” was,”Do you feel a lot of pressure?” Absolutely yes. A lot is self inflicted, and a lot is just the pressure of the job. I find a lot of the women I competed with in this organization all had the “perfectionism” gene, making them some of the hardest workers and most passionate humans I’ve ever met, while also being the most self critical. I remember there were mornings I would apply make up, put my crown, and look in the mirror and think, “You don’t look like Miss America.” I hate admitting that I so often thought to myself, “No one is going to believe that YOU are Miss America”, “You didn’t deserve this.” Even as I type these words out I shutter at the weight they once held over me. I struggled to find truth in the compliments people gave me, and got even more upset that I could not accept truth I so desperately wanted to believe.

I often dealt with the lie that people only liked me because of the crown that was bobby pined to my teased hair. Now while this may hold some truth, I let it rock my whole world. I became desperate for people’s affections and words of encouragement, and even though I did not believe their words, I felt as if they gave me worth. I found so much happiness in people telling me who I was, or more accurately put: who they thought I was.

When I think of Savvy during the two weeks of competition before I was crowned, it makes me laugh. I was convinced that I had conquered every fear and insecurity that had once leached onto my heart, and I believed in my heart of hearts that I was immune to any trial life could bring. While I admire the courageous confidence I once had, I love that I can now look back and see that my journey to being the version of myself I was designed to be had not even started.

I want to say it was around January when I realized the mental place that my negative thoughts had lead me to. I can also say that I am STILL working on them, and that’s the point.  I have learned to love myself, for me. Not because of how many likes on instagram I got. Not because of the way I looked, what I was wearing, or how my last speech went. I learned to love myself not because of who other people said I was or because there was a crown on my head, but because I was fearfully and wonderfully made.

I am a very faith based person, and that in itself has been tested a thousand times over. Before this year I had prayed for growth and change, and I never could have imagined what laid before me.

I have prayed over this blog post in hopes that the truth I found through the pain and confusion I felt this year finds parallels in the hearts of others who go through the same thoughts of self doubt and criticism.  You are enough. You are loved. There is no one like you.

I love you all forever. 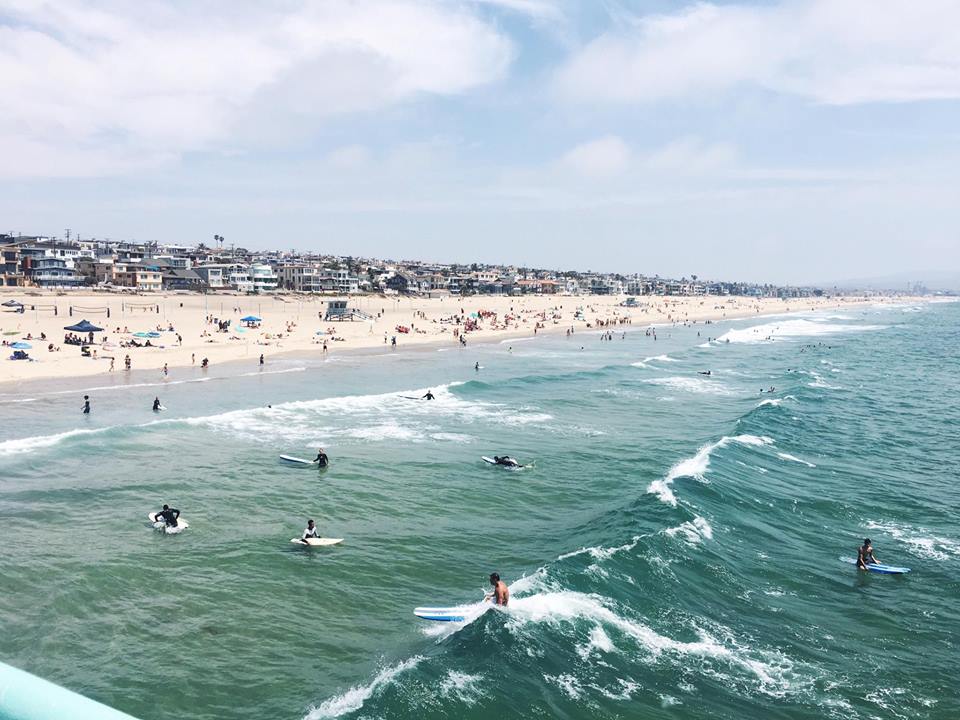 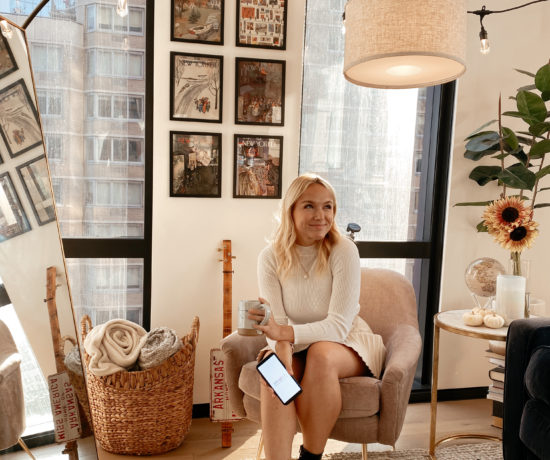