THIS IS WAY TOO MUCH FUN.

The night before the ACM’s I landed late in Vegas, rode to the hotel, and started laying out everything for the next morning. After a few heart to hearts and a spray tan later, Kattie Hansen, long time friend and hair & make up master, and I finally got some beauty sleep for the day ahead.

Award shows are always ridiculously fun, and I can not thank Dick Clark Productions enough for letting me be apart of them. You’re giddy from smiling and laughing constantly, all while feeling like you are in a daydream. This was the second award show where I was presenting, and admittedly was a little anxious about what I was going to wear. But that feeling quickly went away.

Sherri Hill does it again, y’all. When I tried this dress on at Buffie’s All the Rage for the first time I knew it was ACM material. I had to wear it. 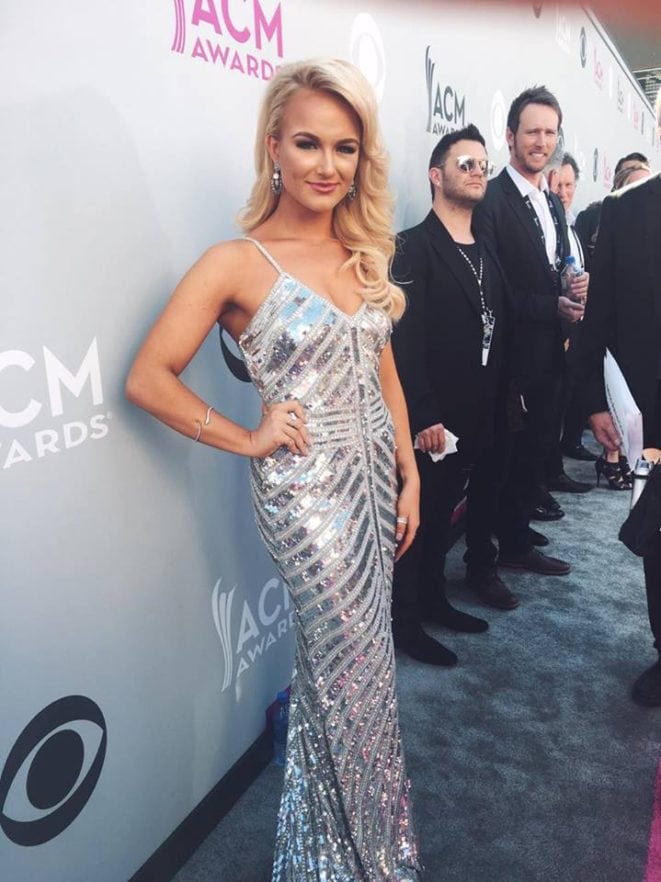 I also knew I wanted to add in my edgy art major side, and Scarlet Clothing helped me do just that. Adding rings on rings on rings with some killer earrings. 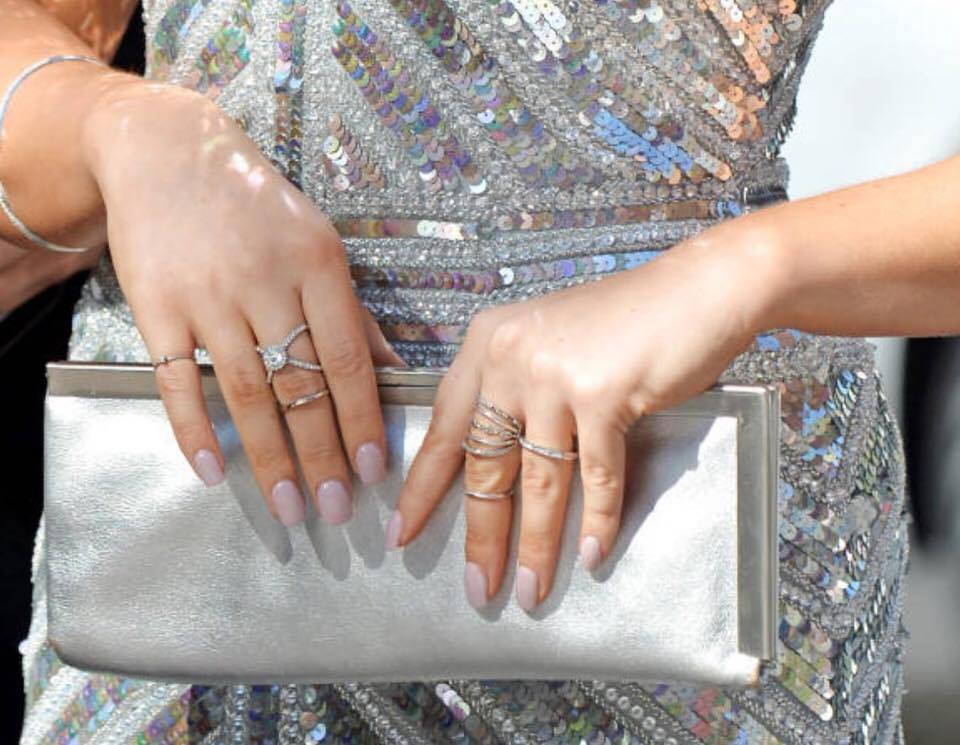 Kattie Hansen slayed the hair and make-up game. We wanted some kind of country awards glam, but she went above and beyond. Not only does Kattie kill it with H&MU, she is such a loyal friend. From constant texts, face-times, and phone calls, to countless hours of encouragement, laughter and love, I am so thankful for this friendship. 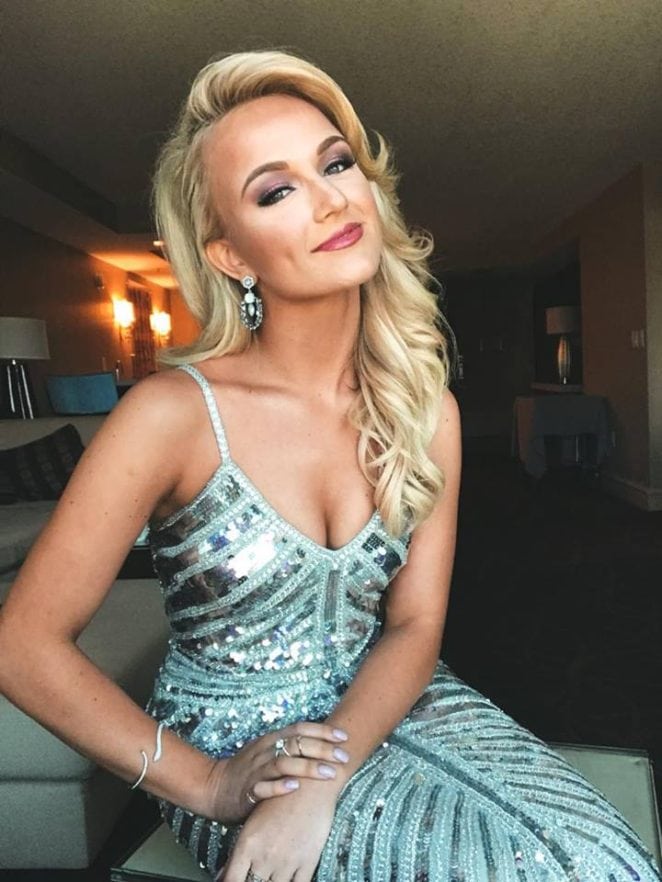 Moral of story. I felt like a Country Music Mermaid and I loved every second of it. Here’s an overload of pictures because I could not narrow them down. 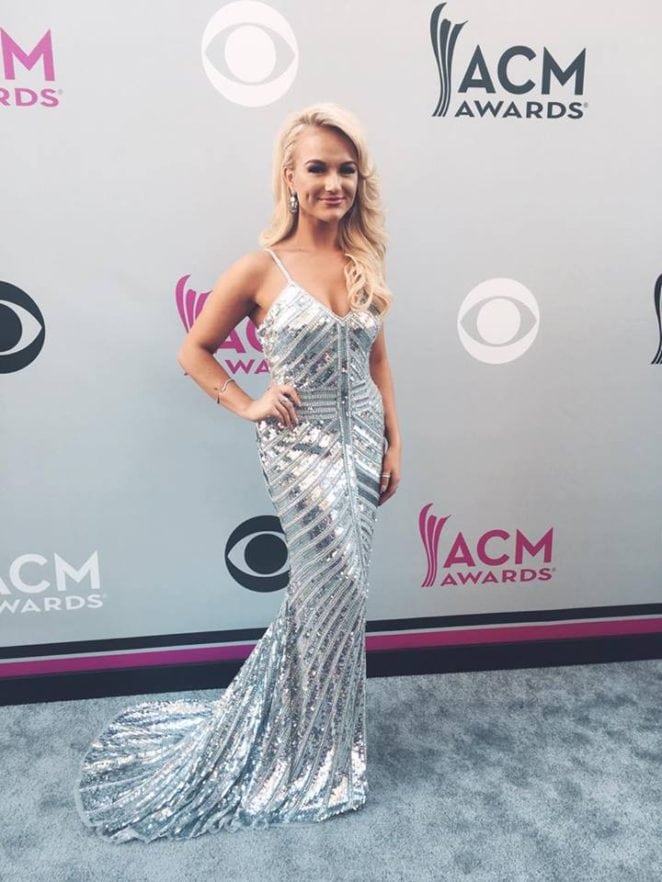 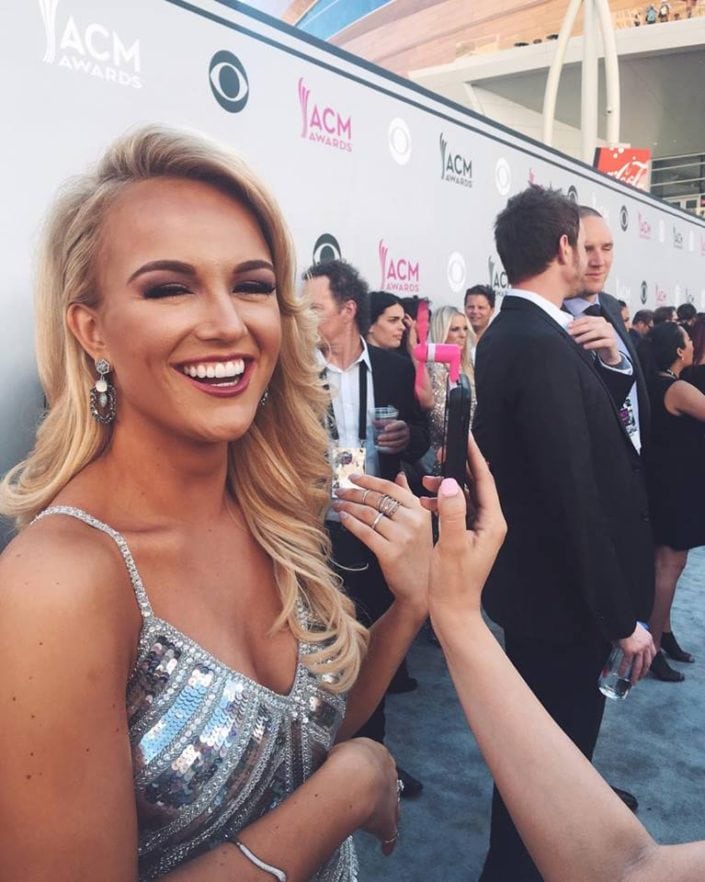 ^Hoping it is acceptable to use an iPhone fan because it was a thousand degrees outside and I did not want my eyelash glue to melt off. 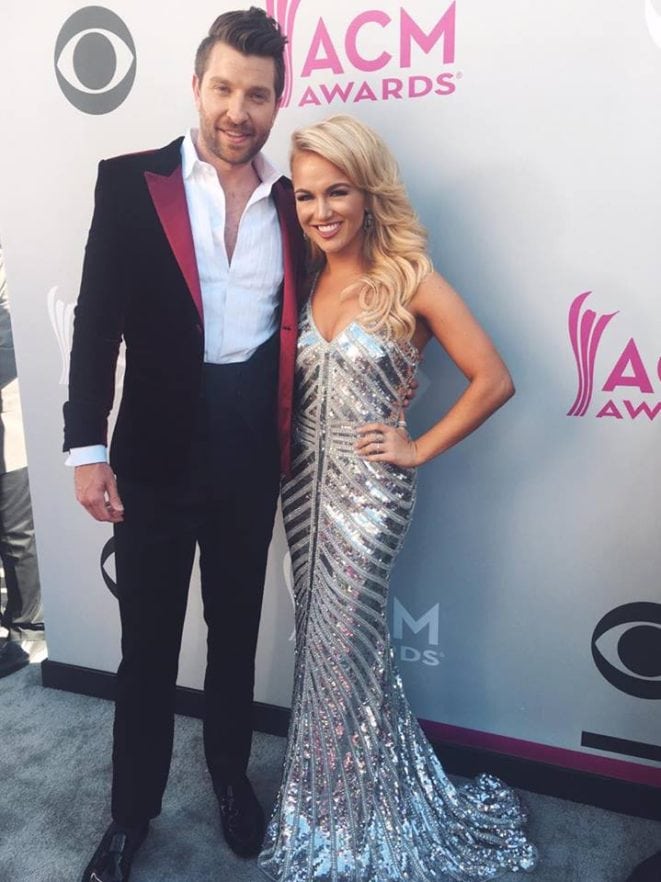 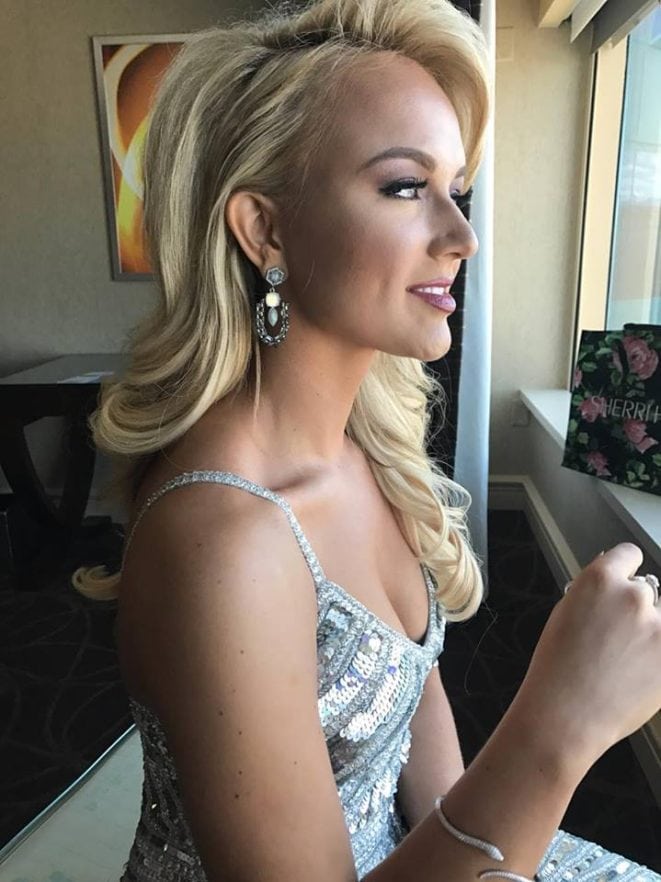 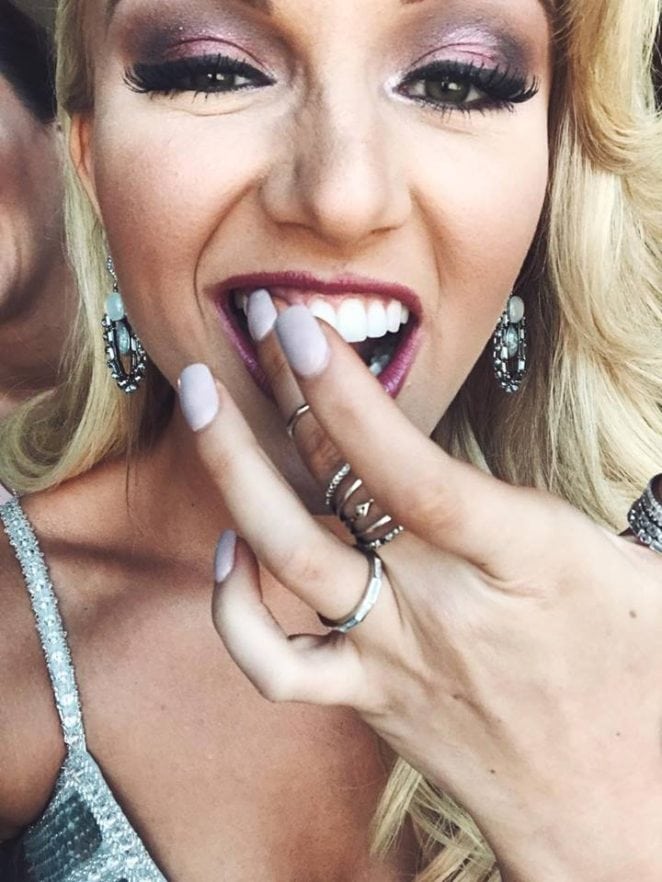 The reality of having glossy lips at all times is getting lipstick off one’s teeth every .25 seconds. 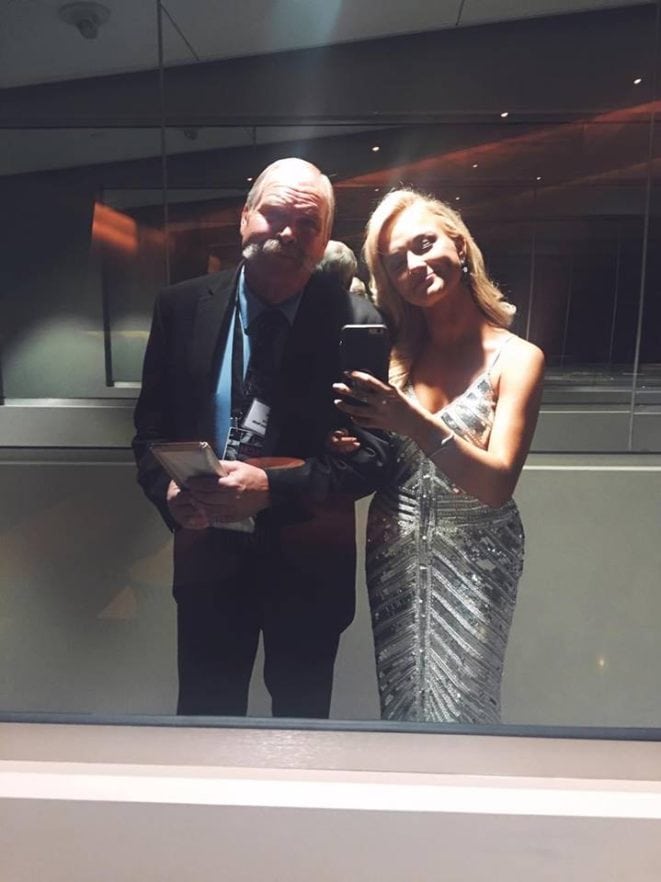 My sweet sweet security guard who made sure I did not have lipstick on my teeth before I went out on national television. (The real MVP.) 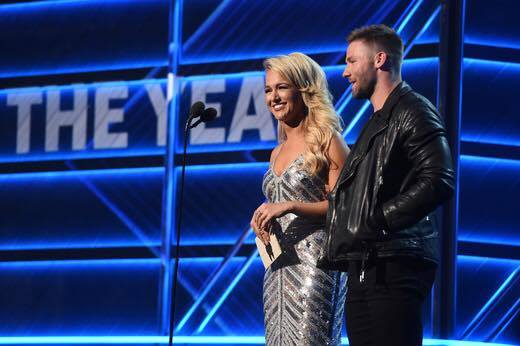 Presenting ACM’s Female Vocalist of the Year with Julian Edelman. 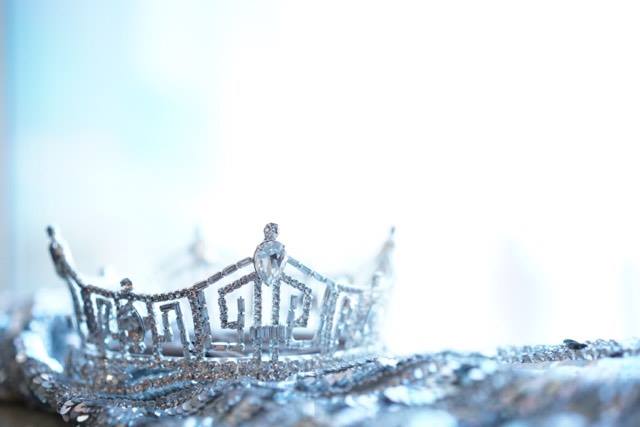 Because this photo Kattie Hansen took is amazing. 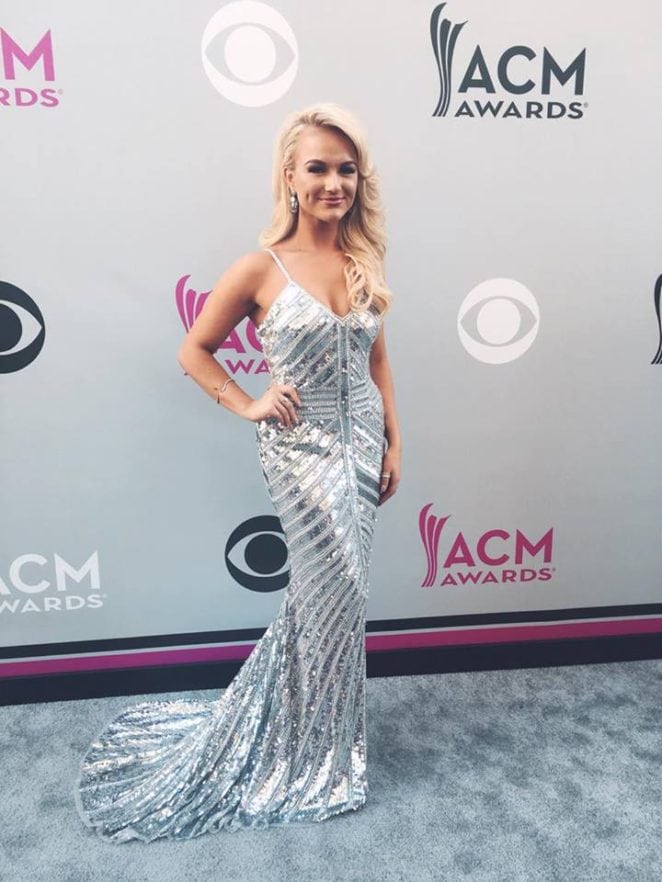 And one final picture of that night’s look because I wish I was still wearing it. I also was so happy that my dress matched the backdrop, not to mention the carpet.

Beyond excited I get to go through this process again for the Billboard’s on May 21. I’ll be sure to keep you all posted. 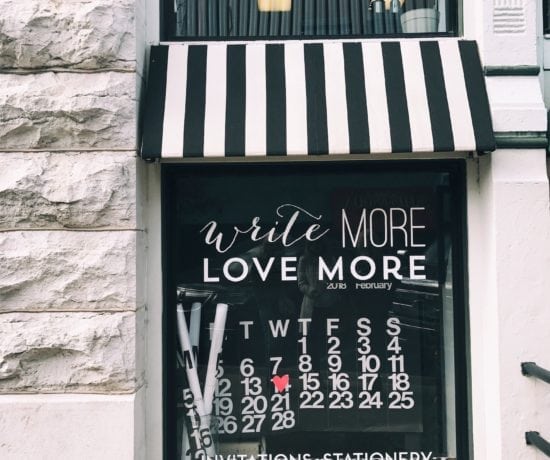 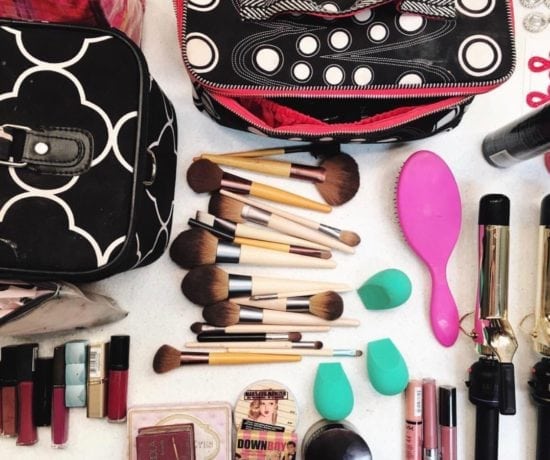 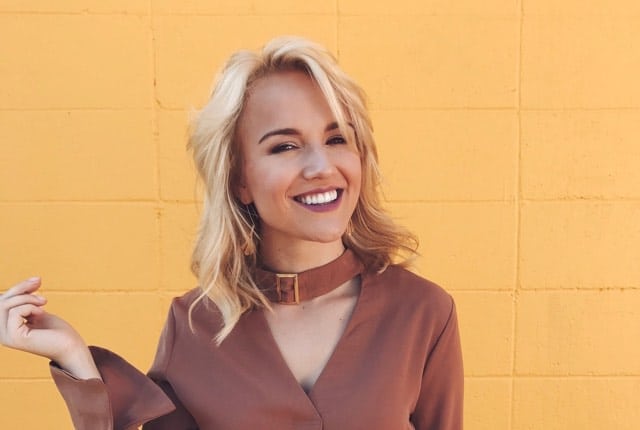